Papanasam is located 50km from Tirunelveli. This is not to be confused with the Papanasam near Kumbakonam.

This the first of the Nava Kailasam temples, and is dedicated to Suryan. The temple was consecrated by Romaharshana Maharishi, and is on the banks of the river Tambraparani.

Indra accepted Tvashta, the son of Sukracharya, as his guru, but had to kill Tvashta when the latter undertook a yagna for the welfare of the asuras (Sukracharya was the preceptor of the asuras). As a result, Indra was affected by Brahmahathi dosham, and so he went around various Siva temples for relief. When he entered this temple, the dosham left him on its own. As Indra’s curse was relieved here, this place gets its name Papa Vinasam (Papa = sin, Vinasam = destruction or relief from), which is now called Papanasam.

To keep the earth’s balance sage Agastyar was sent to south by Siva during his wedding to Parvathi. Sage Agastya came and stayed here in the Pothigai hills undertaking penance and prayers to Siva. As promised to him lord gave him the vision of His wedding here.

During the Tamil month of Thai, on pusam nakshatram (Pushya star), Siva (as Natarajar) is said to have danced his cosmic dance standing in between the horns of Nandi, with Vyakrapathar and Pathanjali as his audience. Natarajar is called Punugu Sabapathy here.

The Tambraparani river reaches the plains at Papanasam.

Devotees give their children for adoption by the lord and take them back to get relief from doshams in their horoscopes.

This is also one Sakthi Peetams of the Goddess, and is called Vimalai Peetam.

Only turmeric powder prepared by female devotees in the temple is used for abhishekam to the goddess. Taking a sip of the turmeric water after the abhishekam (teertham) is supposed to bless them with marriage and children.

The exact age of the temple structure is not known. However, it is said to have been originally built by Chandrakula Pandya (a Pandya king who ruled over Madurai and nearby regions), with subsequent additions by the Madurai Nayaks.

It is considered a blessing to cover all nine Nava Kailasam temples in a single day, in the correct order (ie, starting with Papanasam and ending with Serntha Poomangalam).

If you want to follow the order of temples by legend, then it is preferable to stay somewhere near Papanasam or Ambasamudram (which have some budget and small hotels / resorts). In that case, the order of visits should be: Papanasam, Cheran Madevi, Kodaganallur, Kunnathur, Murappanadu, Srivaikuntam (Tiruvaikuntam), Thentirupperai, Rajapathy, Serndha Poomangalam.

Budget and mid-range accommodation is available at Tirunelveli. If coming down on the East Coast Road, then some limited options may also be available at Toothukudi (Tuticorin) and Tiruchendur. 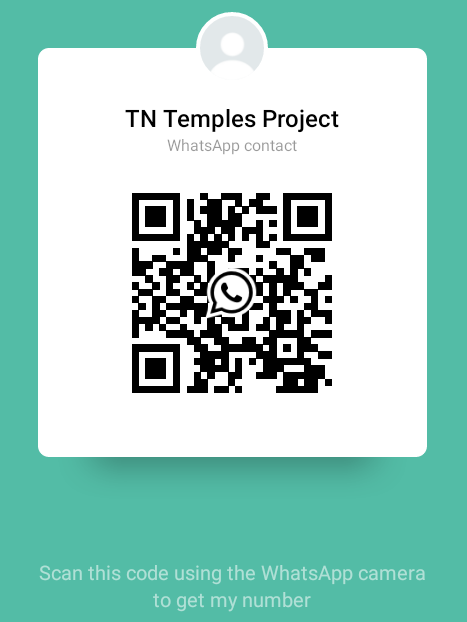