Vilamal is located on the banks of the Odampokki river, 3 km from Tiruvarur.

Sage Patanjali and Vyaghrapada were enthralled by Lord Siva’s cosmic dance at Chidambaram, but they also wanted to witness the Ajapa Natanam and Rudra padam, and prayed to Siva for this. He asked them to go to Sripuram (Tiruvarur). When the two reached Tiruvarur, there were Siva Lingams everywhere on the ground, so Patanjali took the form of a snake while Vyaghrapada made his feet into tiger’s feet, and they worshipped Goddess Kamalambal, who asked them to go to Vilamal and worship Lord Siva there. Patanjali made a Lingam out of sand which they worshipped, and a pleased Siva appeared and performed the Ajapa Natanam for them, and also showed them His left foot (which is called Vilamal, and hence the name of this place). The Natanam took place in the north-east portion of the temple, and so Nandi can be seen looking in that direction.

Patanjali and Vyaghrapada have shrines in the ardha mandapam and maha mandapam of the temple, respectively. Since this is a Siva pada kshetram, Bhairavar here is considered the adipati of the Navagrahams. So there is no separate shrine for the Navagrahams at this temple.

In the garbhagriham, there is also a murti of Natarajar behind the Lingam and the Siva padam is in front. This place therefore gives devotees the ability to worship three aspects of the Lord at one place. It is believed that by worshipping Thyagarajar at Tiruvarur and Rudra padam at Vilamal on the same day, one avoids rebirth.

In the Ramayanam, Dasaratha is said to have worshipped here in order to beget children.

While Siva is said to have a third eye fiery like the sun, Amman here has a third eye, cool like the moon. Amman is worshipped here for children’s education (the place is also called Vidyapeetham), and also for curing speech impediments. She is said to provide for the 34 basic necessities of devotees. This is also a pitru puja sthalam, and those who are unable to regularly perform such pujas perform annadanam here on Amavasya day instead. 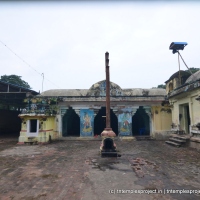 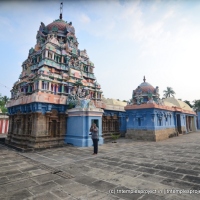 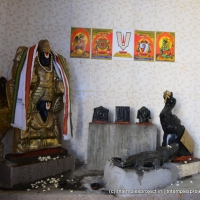 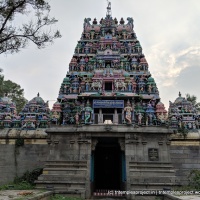 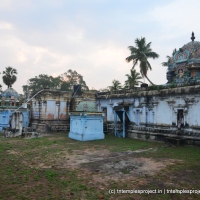 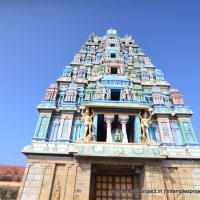 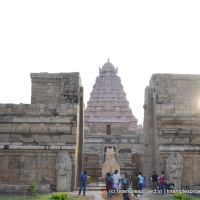 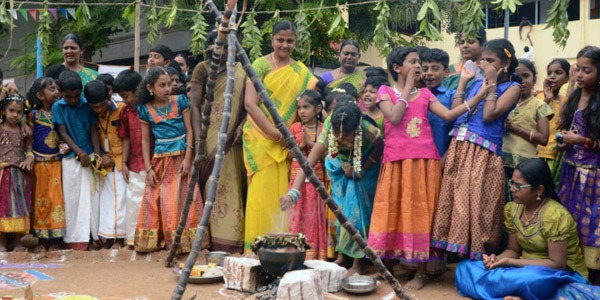 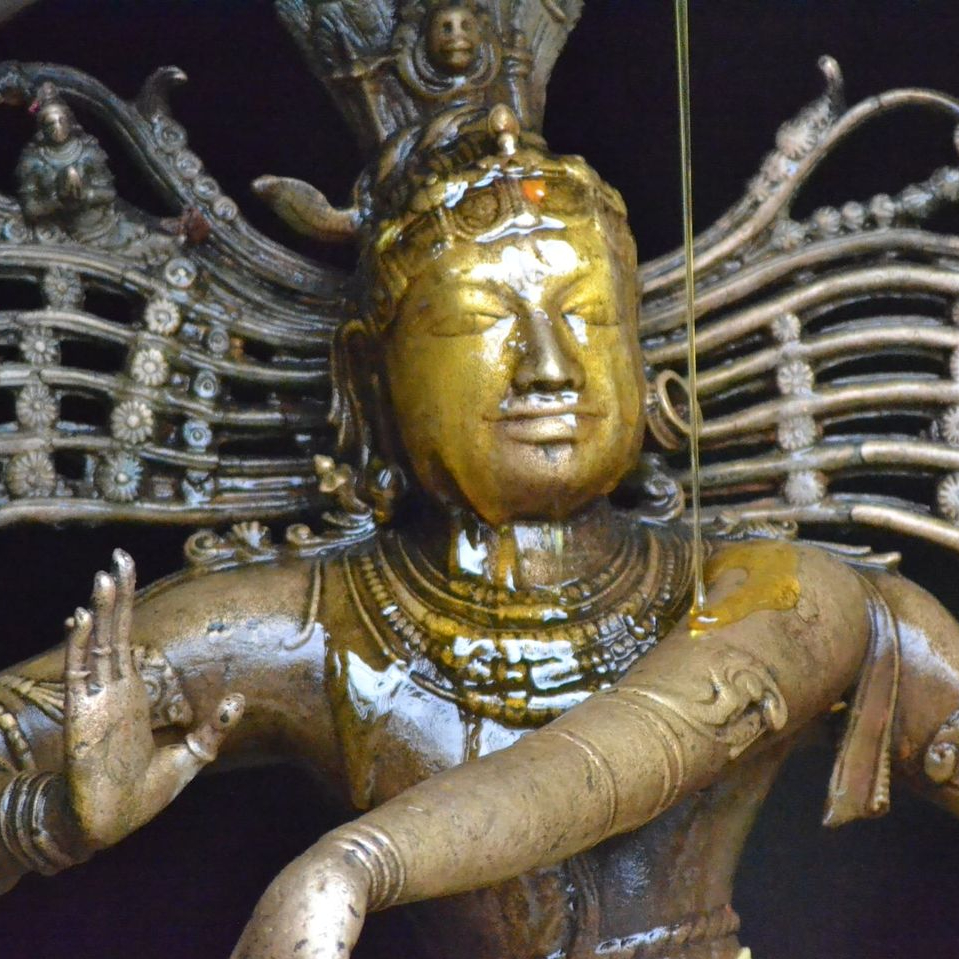 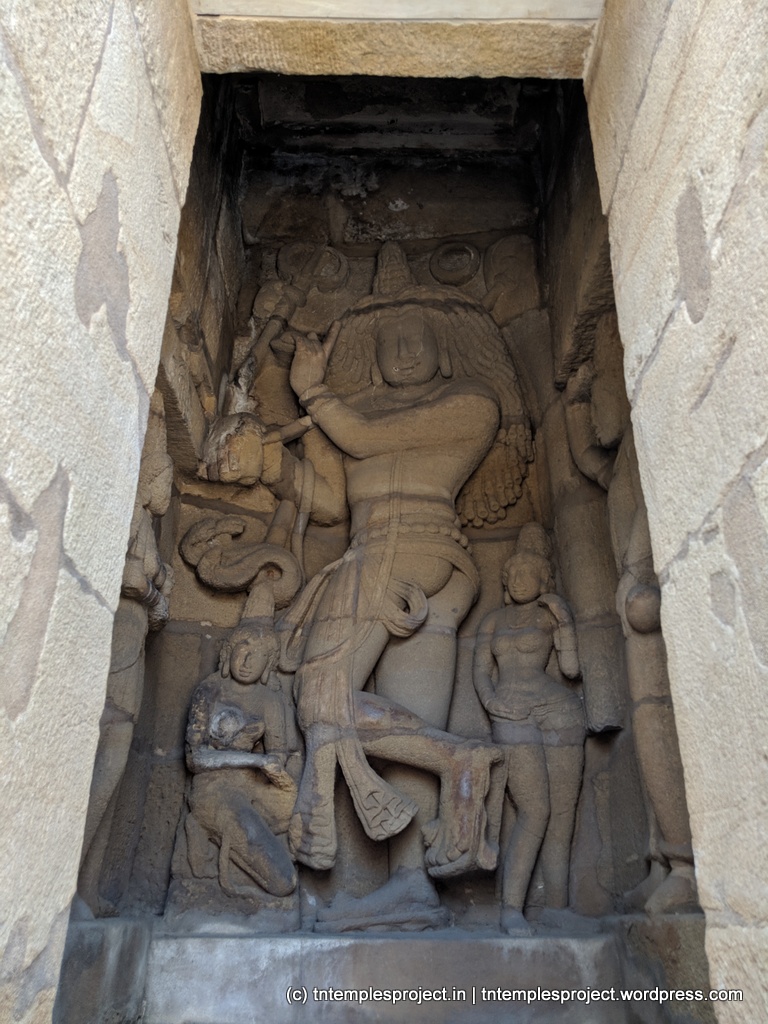